Indigenous People’s Network (IPN) is a grassroots, community based, native organization working to improve the quality of life of All people.

Our educational programs & projects are a new approach towards economic, social and cultural development.

We perpetuate the Native cultural way of life by preserving the wisdom, knowledge & understanding of our holistic culture.

Our areas of focus

Land of The Indigenous

IPN strives to restore and maintain the Native Aboriginal Indigenous cultural way of life traditionally established by the original inhabitants of Turtle Island (AMERICA as the colonizers call it), the Native-Aboriginal-Indigenous people.

Over the past year we have assimilated and distributed enormous amounts of information to the Native-Aboriginal-Indigenous people in the community, as well as the general public. We continue to stimulate society by providing educational material consistent with our mission.

The Pocasset Wampanoag Tribe of the Pokanoket Nation-Watuppa Reservation/Turtle Clan Village is the only one of its kind.

A land base, for the development of a sovereign independent Nation, created to insure with due respect to the Native-Aboriginal-Indigenous people, their political, economic, social and educational advancement, and just treatment. 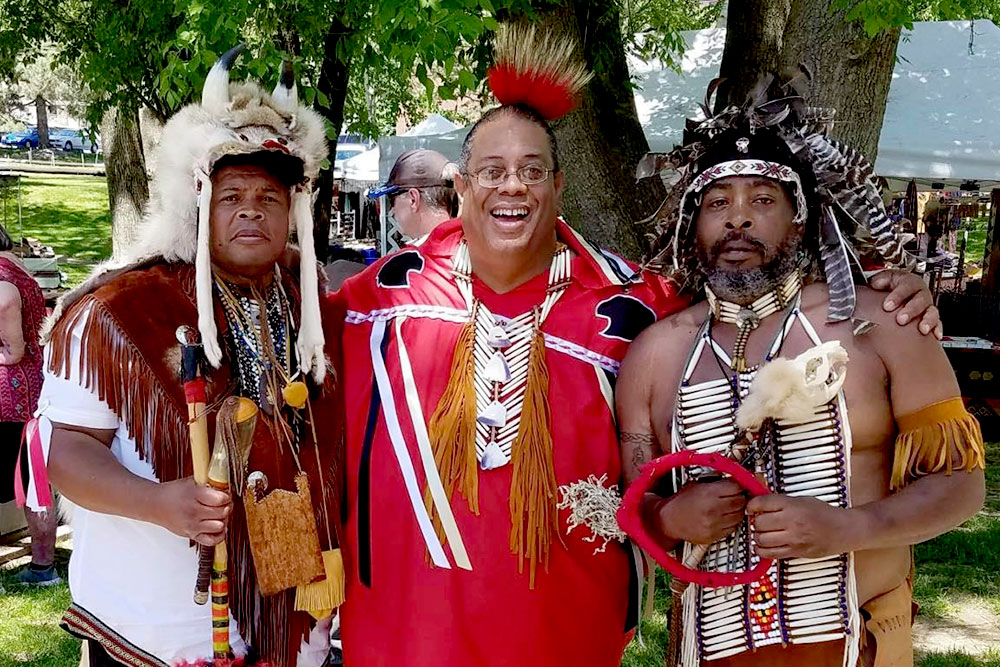 In the past, Natives believed that when you give thanks first, everything else will follow. IPN is focused on that, Trust once embraced by the native culture through the Values of Native Aboriginal Indigenous people. 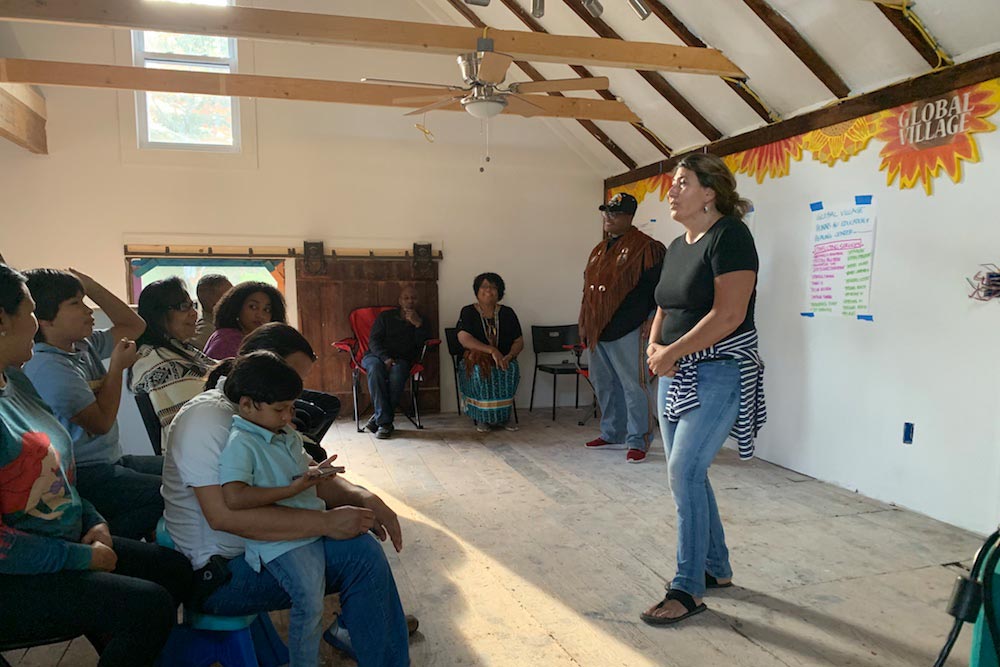 Health Care and Cultural Survival advocates for Indigenous Peoples’ rights and supports Indigenous communities’ self-determination, on their own healing practices and cultures. 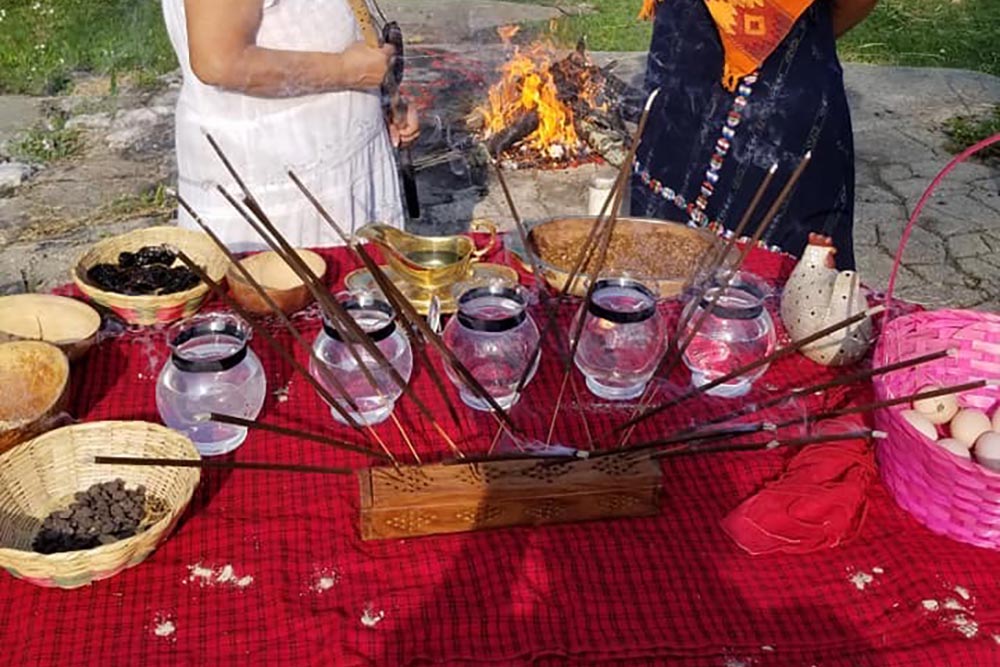 IPN is in solidarity with Standing Rock #NoDAPL and other indigenous struggles. 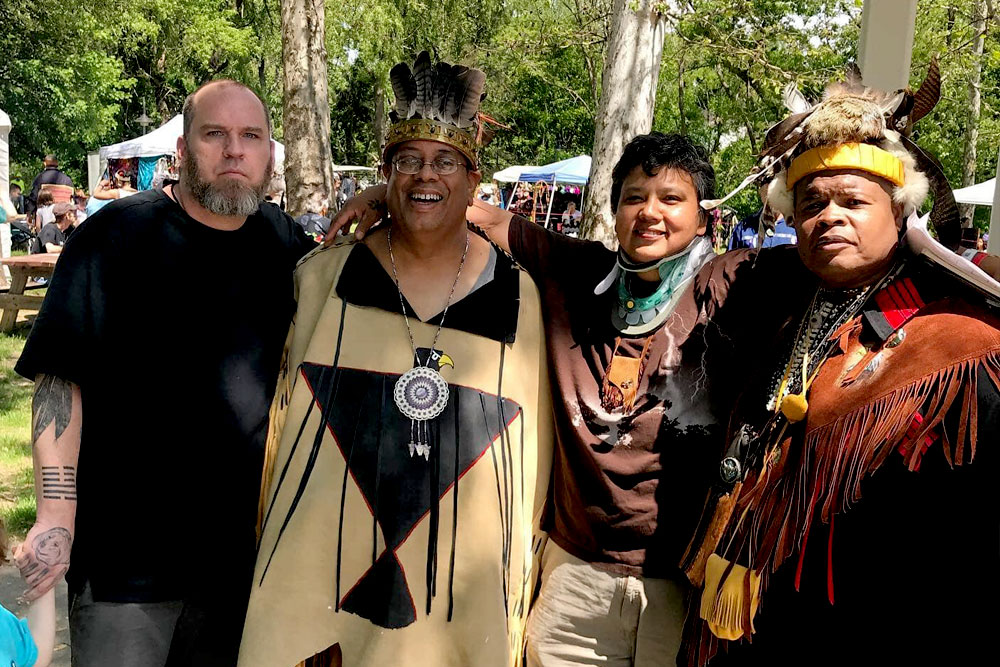 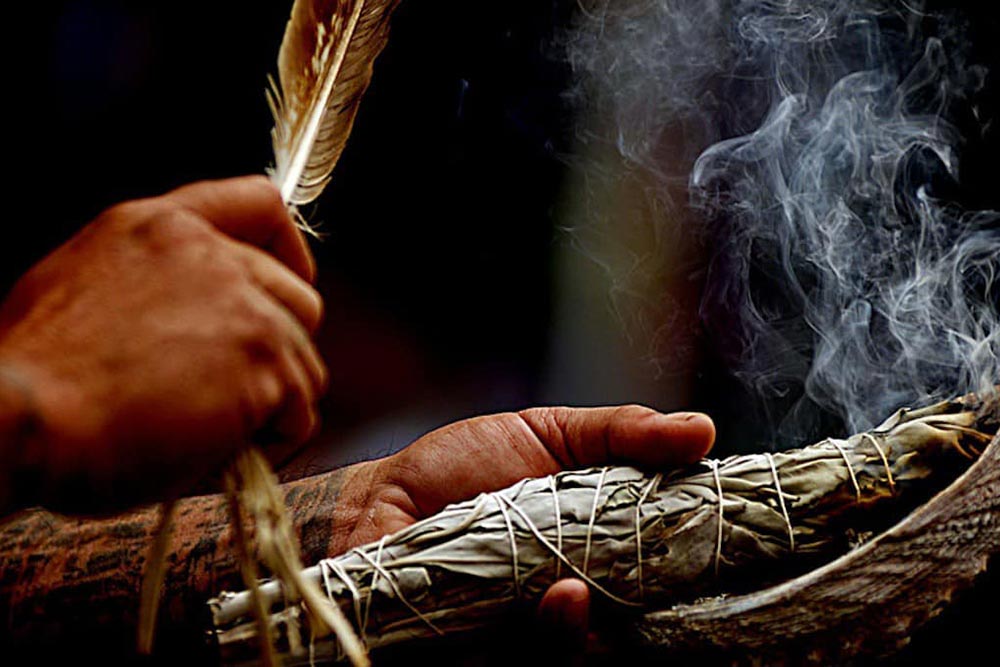 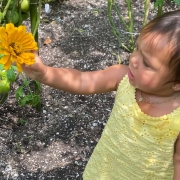 Indigenous People’s Network (IPN) was awarded a Grow Grant for $3,600 from the Grassroots Fund on June 24th. Learn more about the grant. Indigenous People’s Network (IPN) is a grassroots, community based, native organization working to improve the quality of life of All people. Our educational programs & projects are a new approach towards economic, […]